The title of this album seems to have -when first read- a paradox. It mingles two notions, place and time, the latter serving as an explanation to the former, whereas they are obviously different in quality. However, this distinction of time and place, in reality, is only for methodological purposes.

Our life ipso facto is defined on temporal and local terms and art renders to be incomprehensible or merely pointless if we are to separate it from its historicity. This applies more to the art of photography, as it starts from the anguish to save the moment, it prolongs and gives the viewer a place and time already past-a moment, as the term is used philosophically, that is, an aspect, a fold, a stage of evolutionary course.

Thus, time constitutes a functional and structural element for the art of photography. And this time is always mingled as it is a “joint” of two phases which do not coincide temporally. The time of photographing, that is the moment the artists shares with his object and the time of issuing the photos, that is the moment the viewer shares the outcome of the artist's work.

From this aspect, the photographer Kostas Papakonstantinou seems to have incorporated but also to have given a theme to the central, structural pivot of his art and this is because in all his works time is his artistic persistence and this time is a “passionate sculptor of images”, it is the relentless hum of time on durable objects and scarcily, due to discretion maybe, on armless people.

In his photos there is another one, a third dimension, that of the “moment“ when the shutter of his camera “shuts” the image which does not coincide with the time of the image. That is because the images Papakonstantinou seeks have been worn-out already, faded, old and they have started “going away”, they include the past, they do not compromise with the present, they don't belong to the future.

This sense is even more intense to this thematic collection of photos from Pelion.The place “Pelion” includes multiple temporal phases, it is time mingled, even before the mirror of the photo. Because the past time of edifices, architecture, decoration, zoning and the departing time of faces, that is the lineal time is spotted in the ultimate duration and splendour of nature.

In other words, this time is evanescent but also repetitive and ever-lasting. Papakonstantinou's camera hushes with respect at the sight of linearity, decay, historicity which is observed-as the train found in the first pages of this album which is nothing else but its courses through time but when put out of commission it is no more but its complete course in time. Its return to use retracts the former but it does not call off the latter.

The camera hushes with awe  when seeing the cycle of nature, the legend, which goes beyond us. And, as Solomos sought the “mingled and legitimate form of literature that he wanted to achieve, the photographer saves this time mingled but legitimate with a view to being saved, like every artist, against this time, and-in this case- against your eyes, your time.

It is deeply, structurally democratic for one to be acquainted at times (at times, so as not to be alienated) with the the other's visual angle, to see through his eyes after all, this is the democratic aspect of love (its only one maybe), and there lies the nostalgia we all feel for it, for the overwhelming coincidence it brings about.

For this reason, one could be considered twice lucky if he can share simultanously the other look, the other visual angle and the other moment as well there lies  the value of art (photography in this case) as love, the value of art as depiction correspondingly, being democratic itself and presenting time to us with dual, mingled meaning. It presents the time, the time it immortalizes and the moment this happens while allowing us time to see it.

Speaking of merit, it is enchanting to discover Kostas Papakonstantinou's nostalgic visual angle. His photos are the look of anguish for whatever is being lost, for us ultimately. Because thinking of it, we are bound to be lost, we are the temporary objects, we are the ones that we see our transience through the decay of our sight's objects, and with their being immortalized we are trying to forget it. 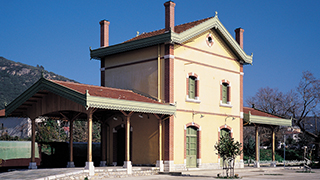 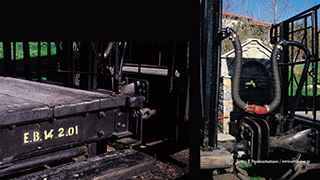 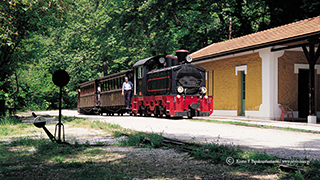 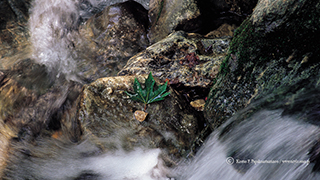 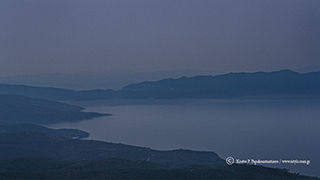 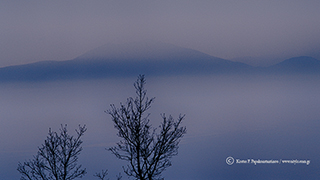 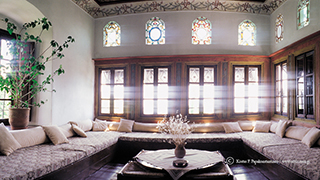 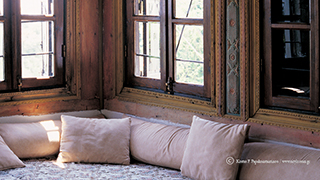 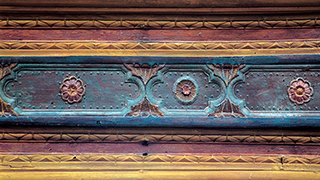 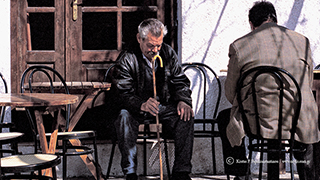 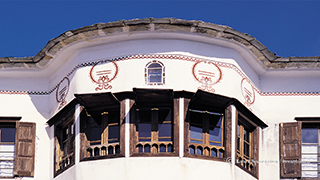 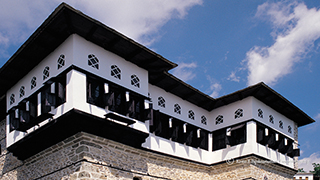 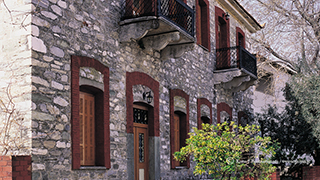 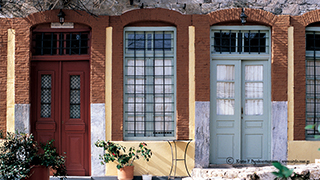 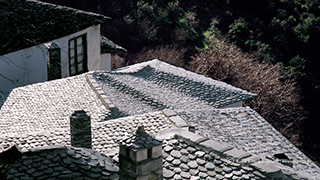 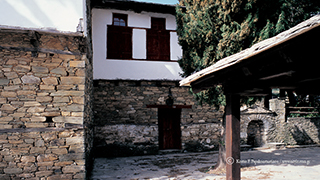