Dockyards as named in the past or just docks nowadays, are the places where the manufacturing of wooden ships takes place. Greeks, a sailing nation, have always sailed the passages of the sea as notorious trades, conquerors, pirates and fighters.

Dockyards used to be ubiquitous to the islands of Greece, as well as in some of the harbours of the mainland. The hulls, made of wood and bronze, were always solid, beautiful, gracious and decorated in detail.

The art, love and enthusiasm of ship-making was handed down from fathers to sons, from generation to generation.

Triremes in ancient times, dinghies, conicals, rowing boats and all sorts of boats and designs later on, were mastered by expert teams of craftsmen. They worked with care and skill in order to produce perfect and sparking ships ready for their long journeys in the sea.

Trunks of trees, lay outside the dockyards waiting for their turn to be carved with patience and imagination.

Each dockyard sounded like a buzzing swarm when dozens of craftsmen working non-stop, against the saltiness of the sea scarring their faces.

The completion of each hull would trigger a celebration and a feast. A libation to the God of the sea, Poseidon, in the ancient years, a prayer to Saint Nicolas in the years to follow.

All these however, will soon be over. The past is a pulse going weaker and weaker everyday. The dockyards are gradually becoming emptier and more derelict. The craftsmen, the painters and the technicians of the wooden hulls are becoming fewer.

Old dockyards in many islands nowadays are nothing more than a ruined shack, wounded by merciless winters and scorching summers.
Rust and decay together with sea-plants create a melancholic setting.

One wonders: Have the Greek stopped making ships? Of course not. The Greeks and the sea have always formed an inextricable and sacred bond. However, a new way of thinking took the place of the dockyards. A European, modern thinking, wanting the ships to be made of metal and plastic. Big shipyards are complying with the new directions. What about the old docks though?

Day by day dockyards become less, the old masters do not teach the art to their sons. They know it won’t earn them their living…
This book tells a beautiful story of wooden trunks ready to be carved and shaped into an adventurous hull. The story is narrated through photographs and lyrics. It’s the story of a circle of life soon to be over.

Images, immortalized and saved all these boats and craftsmen at the moment of their creation and love.

The setting is the island of Spetses. A beautiful island in the Argolic bay. It could be any Greek island really. It could be one of the many dockyards of Crete.

The setting however, is not that important. The message conveyed by this book is Costas Papakonstantinou’s nostalgic idea to capture with his camera and sensitivity the dockyards under the light of a hot sun, with the amity of a blue sky and all the hard-working craftsmen bent over the hulls.

Moreover, in this attempt to emphasize the ending of this story, unfortunately a dad one, the photographer pictures the decay and neglect. Rusted irons, wounded pieces of wood and wrecked hulls.

When the camera silences in grief and respect, the lyrics sing their song, Doctor and Poet Penelope Doundoulaki composes her own story for the dockyards in a lyrical, nostalgic-though not sad-way.

The circles of life open and close endlessly and she is aware of that.

Therefore, this book is not a requiem. It is a nostalgic, photographic narration, which, together with a poetic verse, immortalizes the dockyards in order to hand them to the historical memory of the rich, nautical and everlasting tradition of our country. 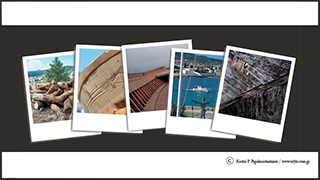 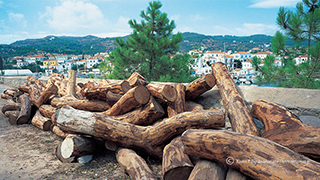 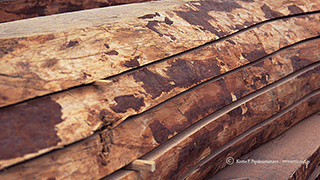 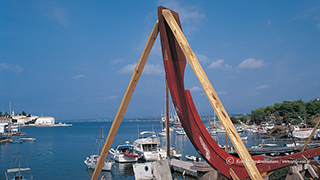 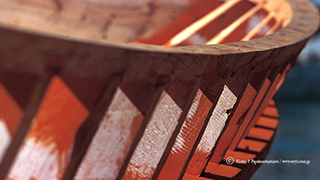 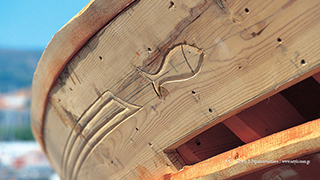 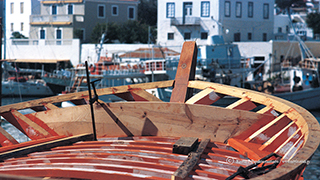 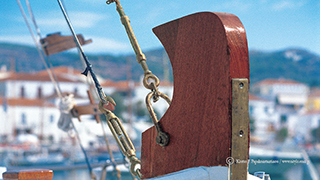 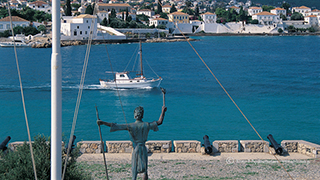 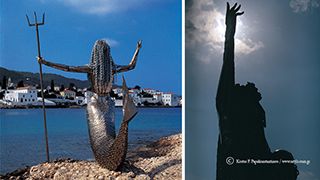 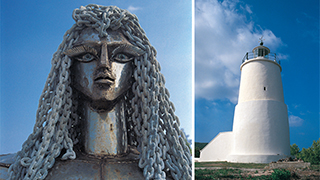 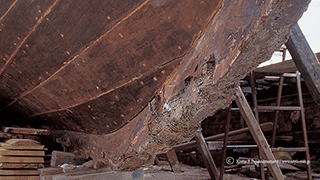 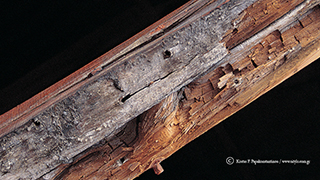 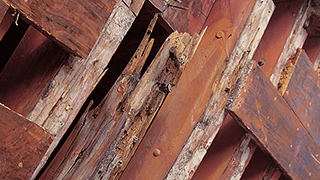 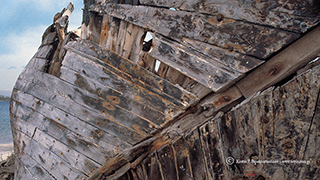